Hello,
I'm very happy to join this forum.
Since the age of 12 i was interestet in Ape.
To my 13th.Birthday i got a 550 MP i called "Marlon" because the previous owner "Werner Branddorf" was alwas called "Brando" like the famus actor Marlon Brando from "The godfather".
The Ape was sold in Oldenburg in germany in 1970.
My father worked at a little gravel-factory at the time an he told me that he knew the ape since the owner bougt the Ape back in the days.
But it was a little to mutch work for my age and so the restauration needed 7 Jears and was completet this Summer.
Now i`m 20 jears old and because the Mp was not enough ,i bougt a little Tl4 i named "Toni" one Year ago. 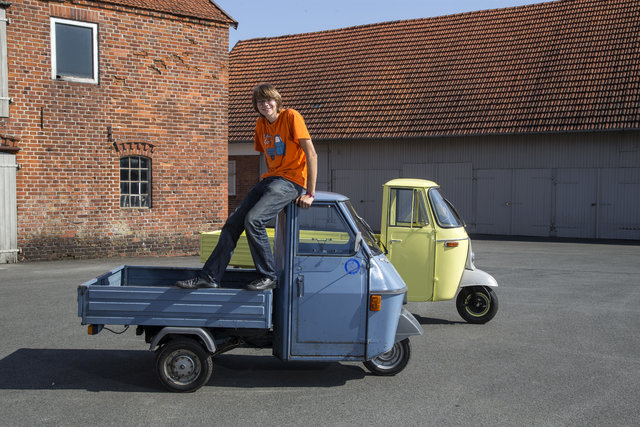 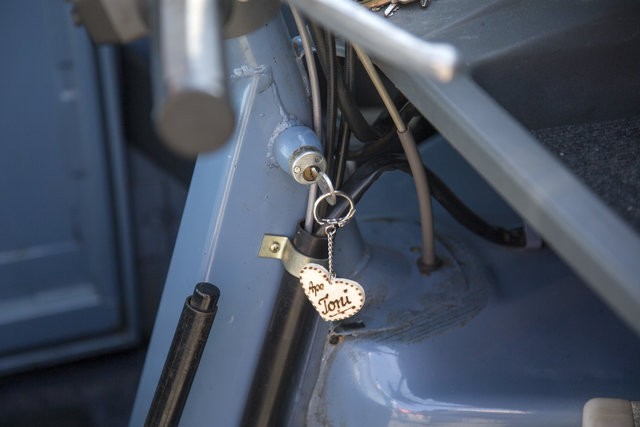 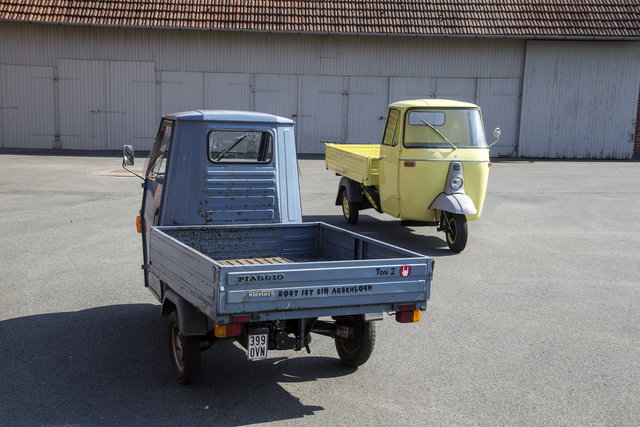 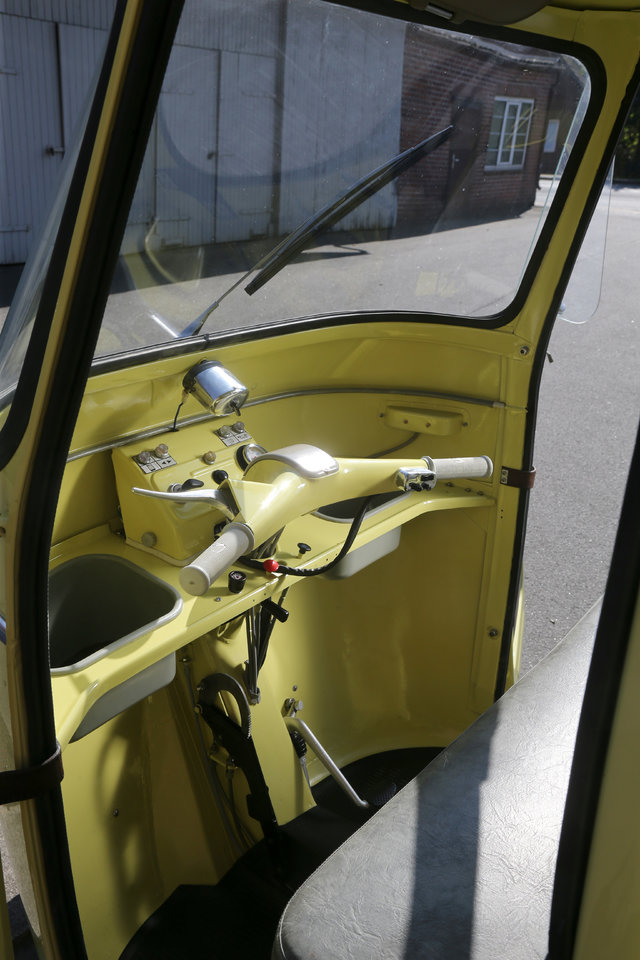 To my 20th Birthday i got myself a Dream: 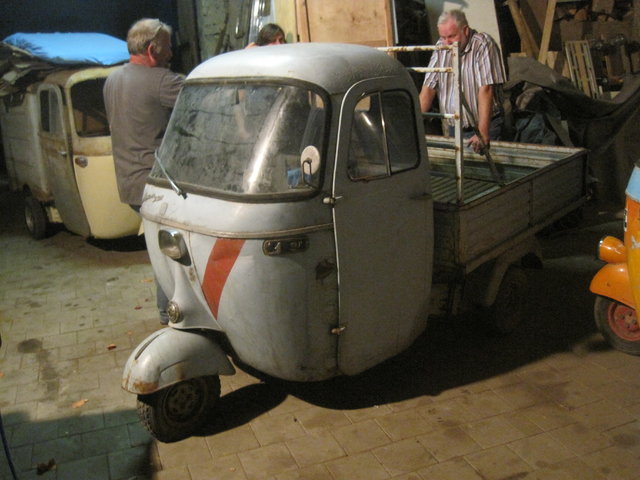 A 1966 Ape 350 AE01.
Here in north-germany(I live next to Hamburg) Apes are very rare and old ones are just impossible to find.
So i went down to Weißenburg in Bavaria to a German "old-Ape-specialist" and bought freshly deliverd from Italy.
At the Moment i completly disassambled the Ape an i am hoping to get the Metal-work done soon.
In the next time i'll ask many questions and i'll trying to learn italian(Hopefully better than my english 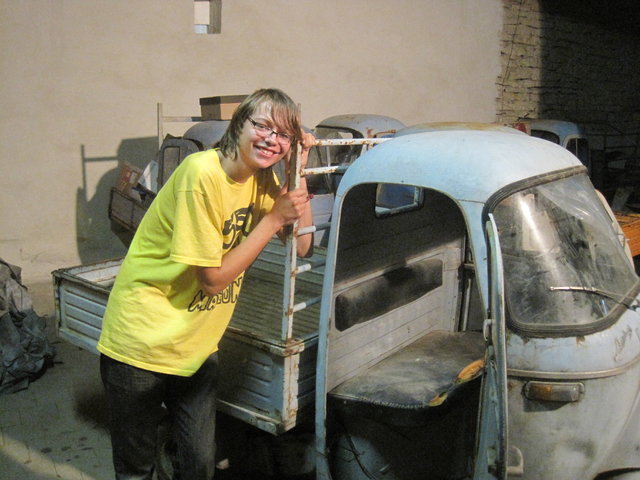 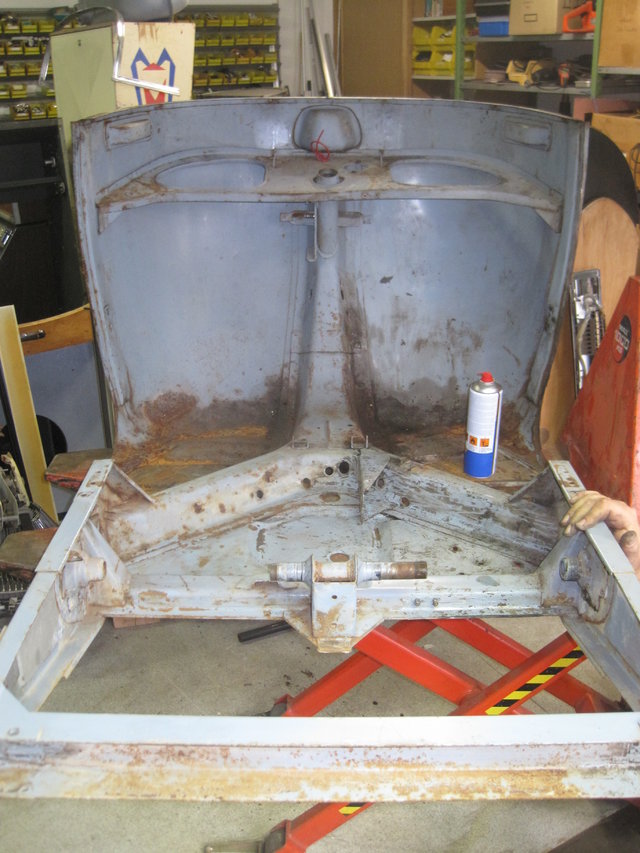 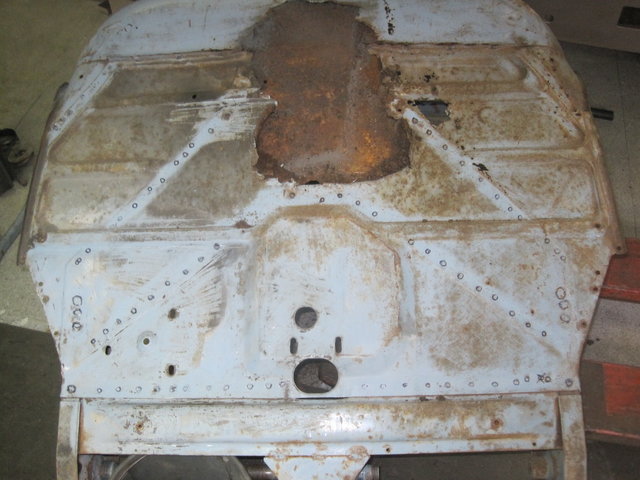 Greetings from "Groß Mackenstedt" in Germany

Greetings and welcome from Canada - Ken